John Martin is the Founder and CEO of Linghunt Engineering, Inc. A degreed Electrical Engineer from the University of New Mexico, he came to Northern California in 1987 to pursue diving along the Northern California coastline along with expanding his engineering knowledge.

His experience at Optical Coating Laboratory Inc for 20 years designing electrical automation controls planted him right in the middle of a team of Machinists, Fabricators, Model makers, Designers, Engineers, and PhD Physicists.

The OCLI design strategy of equipment "build/design in house" for the thin film market where competitors could not go buy the hardware. This created an Engineers Dream Sandbox to play in so to speak, with large budgets, a host of talent, and tough challenges to overcome.

John is one of many engineers and scientists that now provide consulting to the host of thin film companies that sprung up in the area.

The concept for LEI started around the SPEAR-O Market in the early 1990's. Frustrated with the spear fishing market’s lack of choice, and quality, John began developing his machining and mechanical skills with lots of help from his network of resources.

John's son, Thomas has been studying CNC G-Codes and doing setup/operation for a few years now. He will be developing his machining skills at the local junior college along with his goal of a degree in computer science. 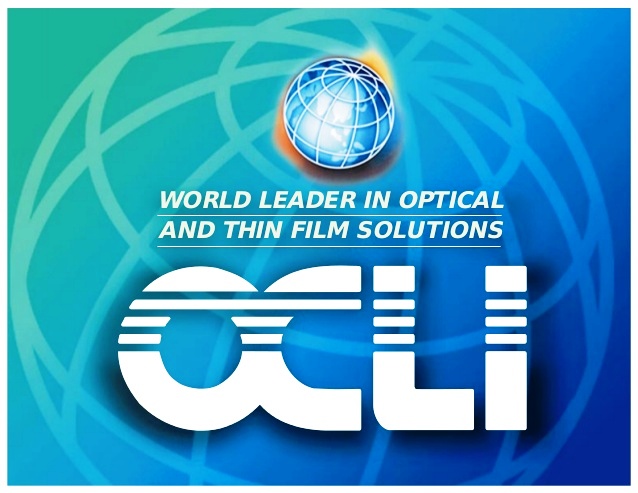